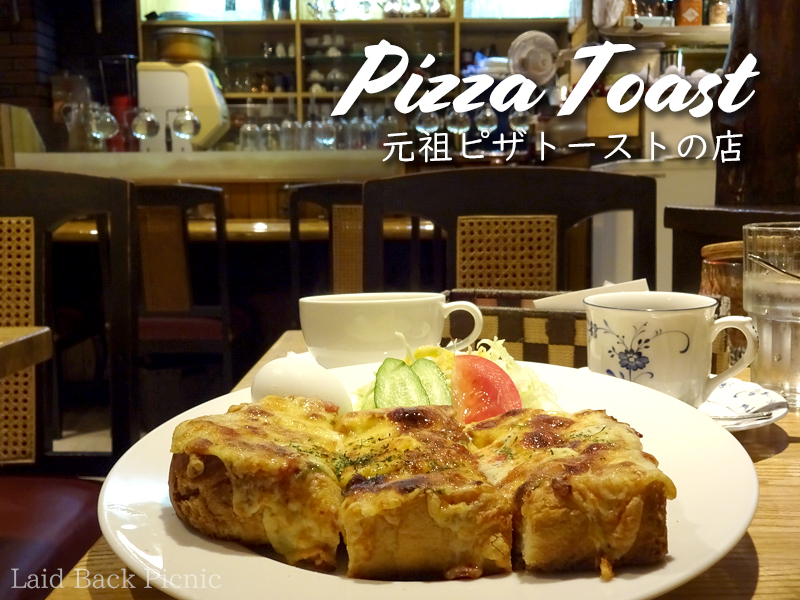 You have to try "plenty cheese on pizza toast"!

The cafe can also be walked from Tokyo Station.

※This article is an English translation of an article posted in December 2018.

Cafe Benisica is said to be the birthplace of pizza toast.
It's a big bread, so it was hard for me to eat it all.

It is a cafe close to Yurakucho station and Hibiya station, and the Imperial Palace square is about a 13-minute walk.

About 15 minutes on foot from Tokyo station.

After this breakfast, I went to the public opening of the Imperial Palace.

Breakfast is also called "morning" in the "Cafe benishica".

When ordering with a "combo", salad, soup and boiled eggs will be attached to the pizza toast.

This is pizza toast!

It was a pizza toast that was too big for me, but I managed to finish eat!

If you come to Japan, you have to try it!

profile
I will share information about picnics, and food and drinks in the picnic area.
This blog is a English translation of the main blog(japanese text).

Login to quote this blog

You cannot quote because this article is private.